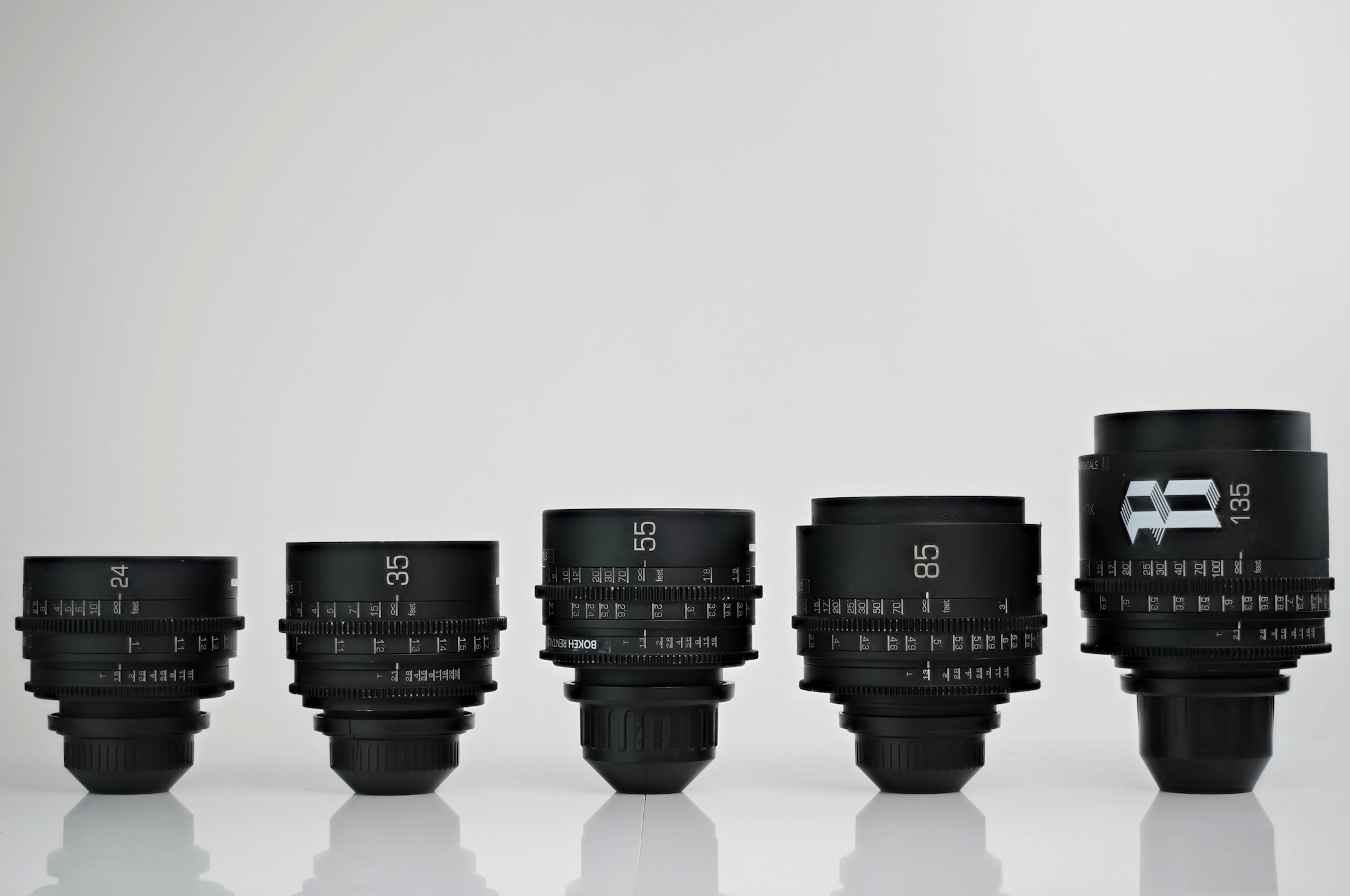 There’s a lot of debate among cine-experts regarding the K35s and FDs—two vintage lens sets from Canon. Well, their roots are vintage, but both lenses have a softer, smoother look that fit perfectly within our modern-day visual language. Because the Canon FD is significantly more affordable than the K35, it’s the latter that’s made a splash among major productions in recent years. See, Canon entered the cinema lenses market in the 1970s, stepping up to face competitors like Zeiss, Cooke, and Panavision. They were new to the game and sought to stood out—and from this late-bloomer’s arrival came the Canon K35 lens. The K35 launched in 1976 as a very fast, super-speed lens that also incorporated aspherical elements in all its prime focal lengths. It was in these two respects especially that the Canon K35 was ahead of its time. Before they were “vintage”, the K35s were used in classics like Barry Lyndon and Aliens. The K35s weren’t the ones used in Barry Lyndon’s candlelit scenes—those were lenses built by NASA. The K35s are fast—but they’re not photograph-the-moon fast. Other than the candlelight scenes and the slow-zoom shots (after all, they’re prime lenses!), the K35s were used for to establish the painterly, royal feel of Barry Lyndon. Insert still from Barry Lyndon. Slideshow here   And it’s for this softer aesthetic that the K35s are still cherished nowadays, not to mention their ability to cover large formats. Creamier, they render the skin much softer than modern lenses. And so they’ve been used in modestly-budgeted Hollywood productions of recent years, such as Her, Manchester By The Sea, and American Hustle; the latter most likely due to its vintage-throwbacky feel. The Canon K35s have also found plenty use on modern television shows like Preacher, The Handmaids Tale, and Westworld. All for their own narrative reasons, yet the rationale comes back to the K35’s softer, warmer, and dreamier look when compared to sharper, digital-oriented modern lenses. Maybe it’s worth considering also that the K35’s softer feel helps ease the detail-oriented, perfectionist instinct when shooting in the fast-paced world of television production. That’s just speculation, however; not intended to cheapen the stunning photography possible with the Canon K35. Insert Her film still. Pick your favorite from this gallery (personally, I’m a sucker for the dreamier beach shots) The issue with the K35, however, is cost and accessibility. The Canon K35 lenses are very expensive, and a set can run thousands of dollars to rent per day—and that’s if you can find a seller nearby. The Canon K35s are, without a doubt, one of the most expensive prime lenses out there—vintage or modern. So, if you don’t have an expansive budget and resources at your disposal, you might want to recalibrate your strategy. This is where the FD series lenses come into play. Manufactured in the same decade as the K35 was the Canon FDs, which have a very similar build to the K35s. In fact, their optics are so similar that the images are nearly the same. And that’s why it’s worth considering the FDs as an alternative to the K35 unicorn. The FD series lenses are sometimes referred to as the “poor man’s K35”—but that’s a comparison made in jest that doesn’t give justice to the remarkable quality of these relatively affordable vintage lenses. The FDs still deliver a fantastic, dreamy “vintage” look and exquisite flares that for sure make it a lens to consider. Embed Media Division Video. Embed code: If you’re looking for visual comparisons: Media Division made a fantastic hour-long video comparing the two lenses not only by shooting a model with both—but just for fun, Nikolas shot himself in front of a bluescreen with a Canon FD, then composited himself into scenes from Aliens that were shot with the Canon K35. It’s certainly worth checking out. It’s important to note, however, that the Canon FD lenses don’t have the EF mount, and according to Media Division, the easy-to-install adapters significantly degrade image quality. Therefore, FD lenses have to be modified by yourself or a professional house to fit standard cinema mounts. You may get lucky and find an FD lens kit that’s already been rehoused with a different lens mount. As with all rentals, though, do your due diligence, and don’t be afraid to ask the seller specific questions to verify your gear! Contact us to customize a package to suit your production needs at low prices. Check out Bokeh Rentals lens selection