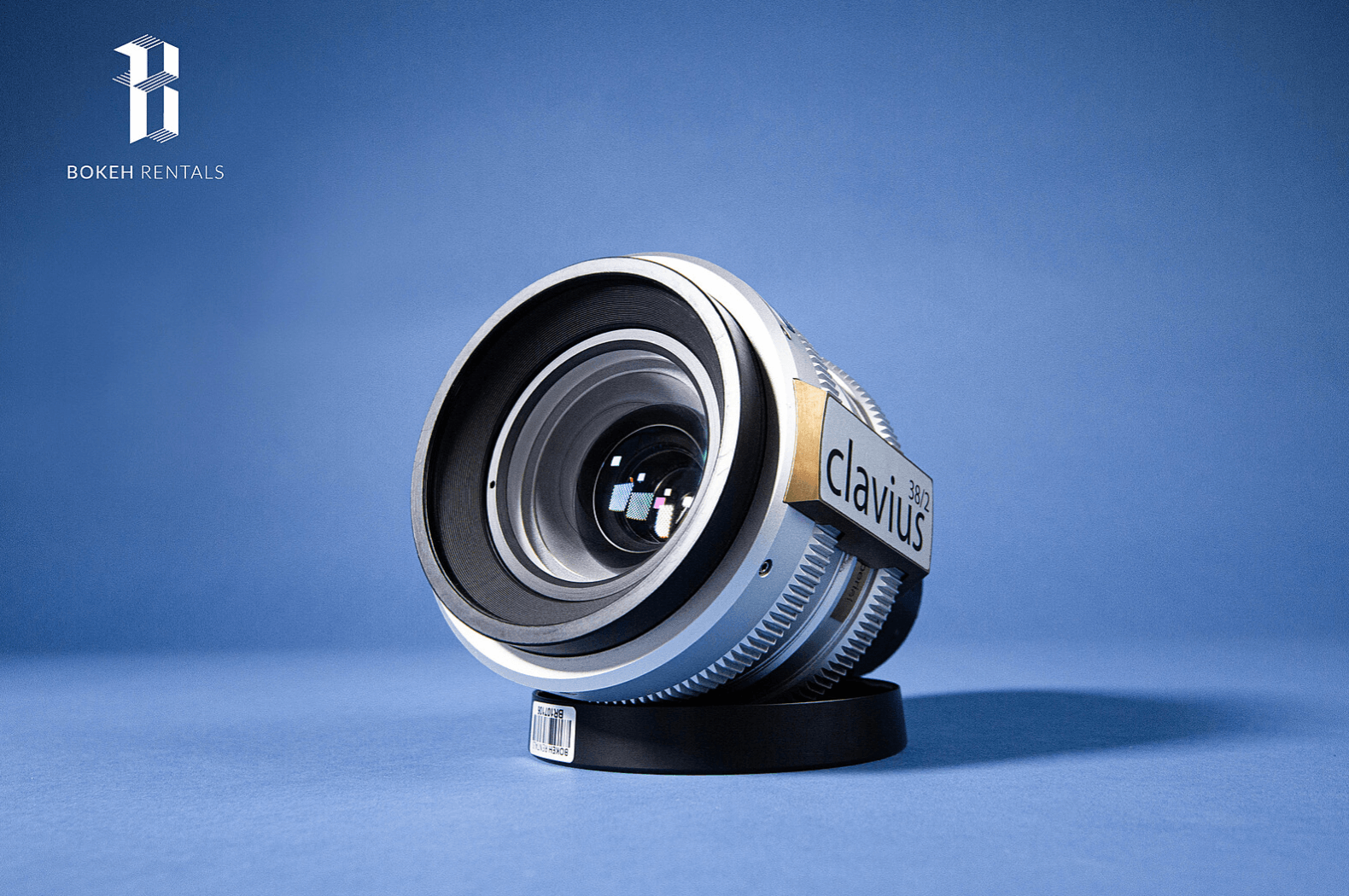 Richard Gale Optics UK has gotten a lot of praise for its past builds, such as the Apogee, Optikov, or TRUMP lenses. The internationally renowned optics designer and manufacturer‘s newest product, the four-lens CLAVIUS set, is a notable upgrade from its past series that still pay homage to its fundamentally similar looks. Pulling from vintage Helios Russian lenses and rehoused into ultra-accessible, modern-use stainless steel, the CLAVIUS set prides itself on its ability to manipulate flares, even labeling itself “ultra responsive to flaring”. The CLAVIUS lenses also have interchangeable aperture disks that allow you to shape your bokeh in-camera, including 1.3x, 2x, and 3x anamorphic bokeh effects. If you’re not interested in creating an anamorphic duplicate from these spherical lenses, there are other aperture disks you can use, including bokeh-control disks. All aperture disks can fit into the lenses’ shared front filter thread size of 86mm. Part of the CLAVIUS’ (as was the Helios’) appeal—is its lower contrast rendering to any high contrast setups captured. While many desirable looks in digital cinema tout the impressive latitude of capturing ultra-high contrast images, the CLAVIUS has a subtler, more grounded look that makes it unique among the competition. Watch test footage below: The CLAVIUS lenses provide full frame sensor coverage on a PL mount but can be used with speed boosters to raise the speed, change crop factor, and decrease the size of the image. It has remarkable aperture capabilities, as every lens size is capable of fluidly pulling f/2 to f/16, which not only allow for more flexibility while shooting—but also lends the lenses to more creative maneuvering with out-off-focus elements like flares and bokeh. The CLAVIUS lenses are available in 28mm, 38mm, 58mm, and 88mm; and Richard Gale Optics is currently developing a 138mm lens, as well as a wide-angle attachment for the 28mm. These lenses have become a cult favorite, and Richard Gale Optics can barely keep up with demand. Backorders have lead the current build time for a new set to 16 weeks, as their official website explains. CLAVIUS lenses from the manufacturer directly currently cost £12,700gbp, with a 50% deposit required before shipping. Of course, most people don’t want to purchase—they want to rent.