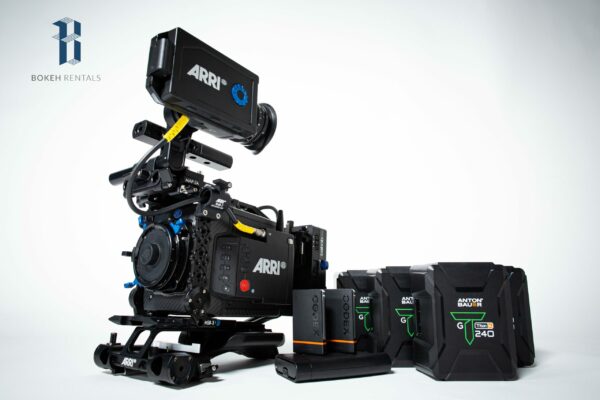 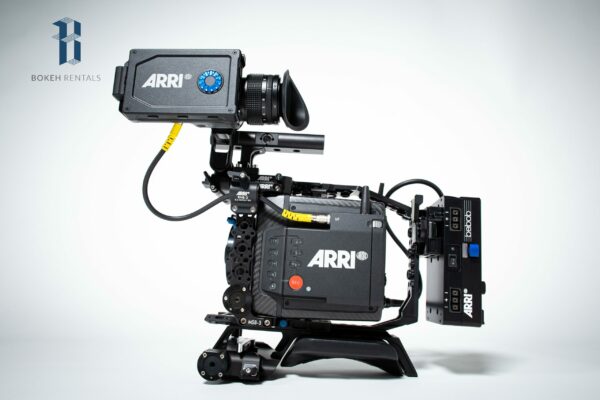 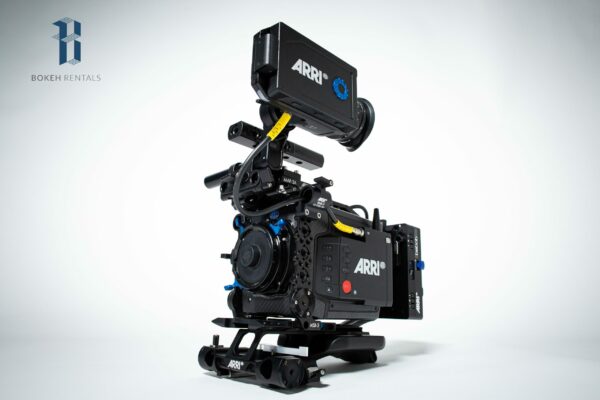 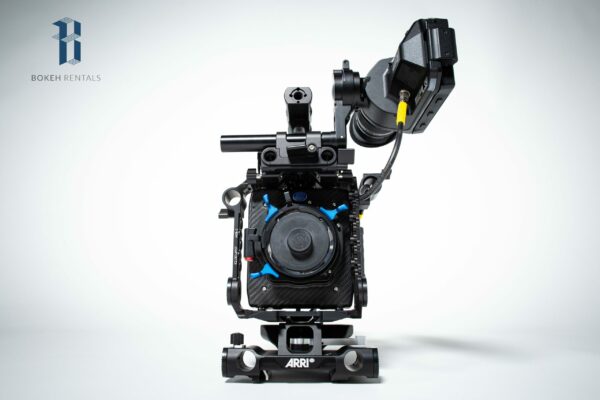 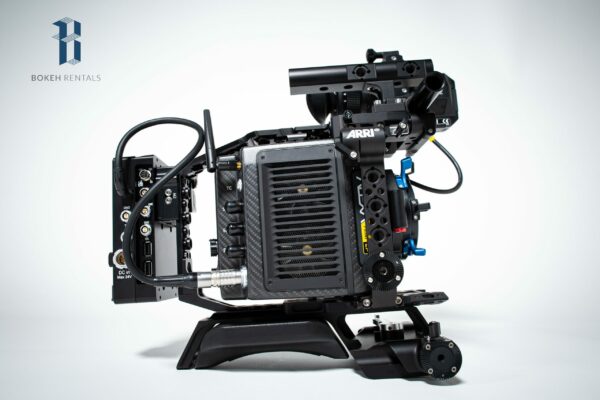 THE GO-TO CAMERA FOR DRAMA SERIES, FEATURE FILMS AND COMMERCIALS

The original Cooke Speed Panchro, designed by Horace W. Lee in the 1920s, was a cine prime lens that chromatically enhanced an image when filming under restricted illumination. Cooke Speed Panchros combined a relative aperture as wide as f2.0 with an angular field of view and definition previously impossible with much smaller apertures. They quickly gained a worldwide reputation for quality cinema production and were widely used throughout the 20th century. 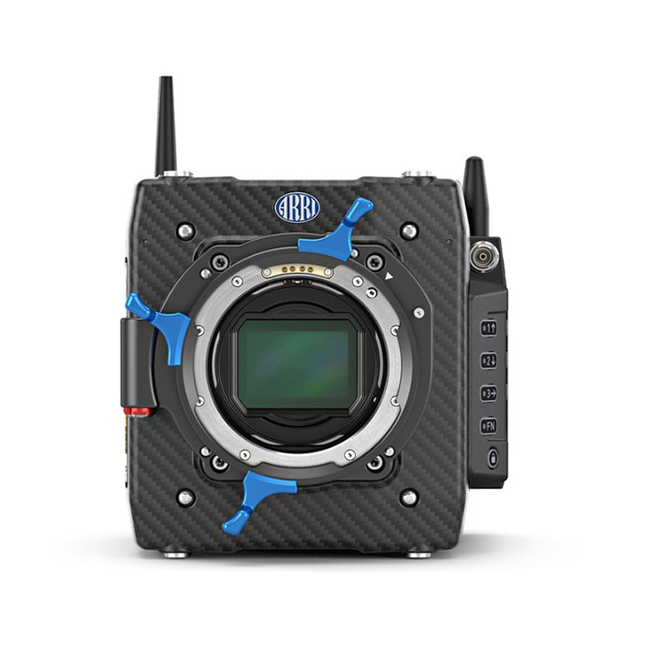 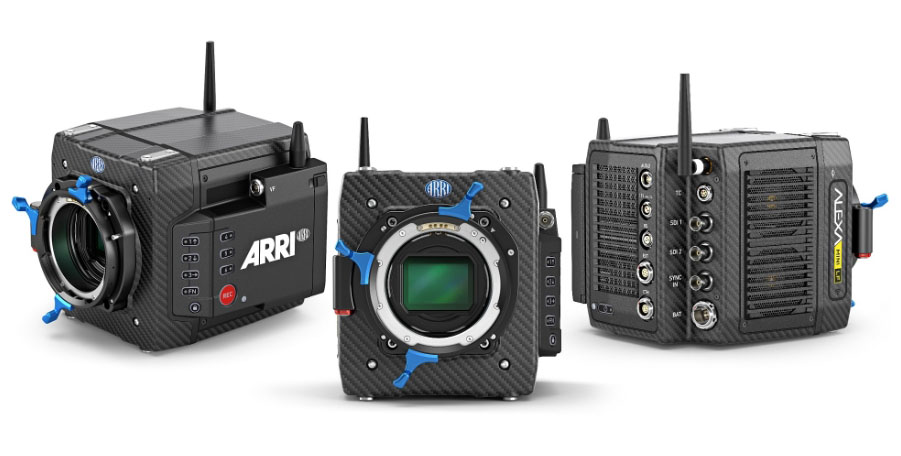 More information on this special camera 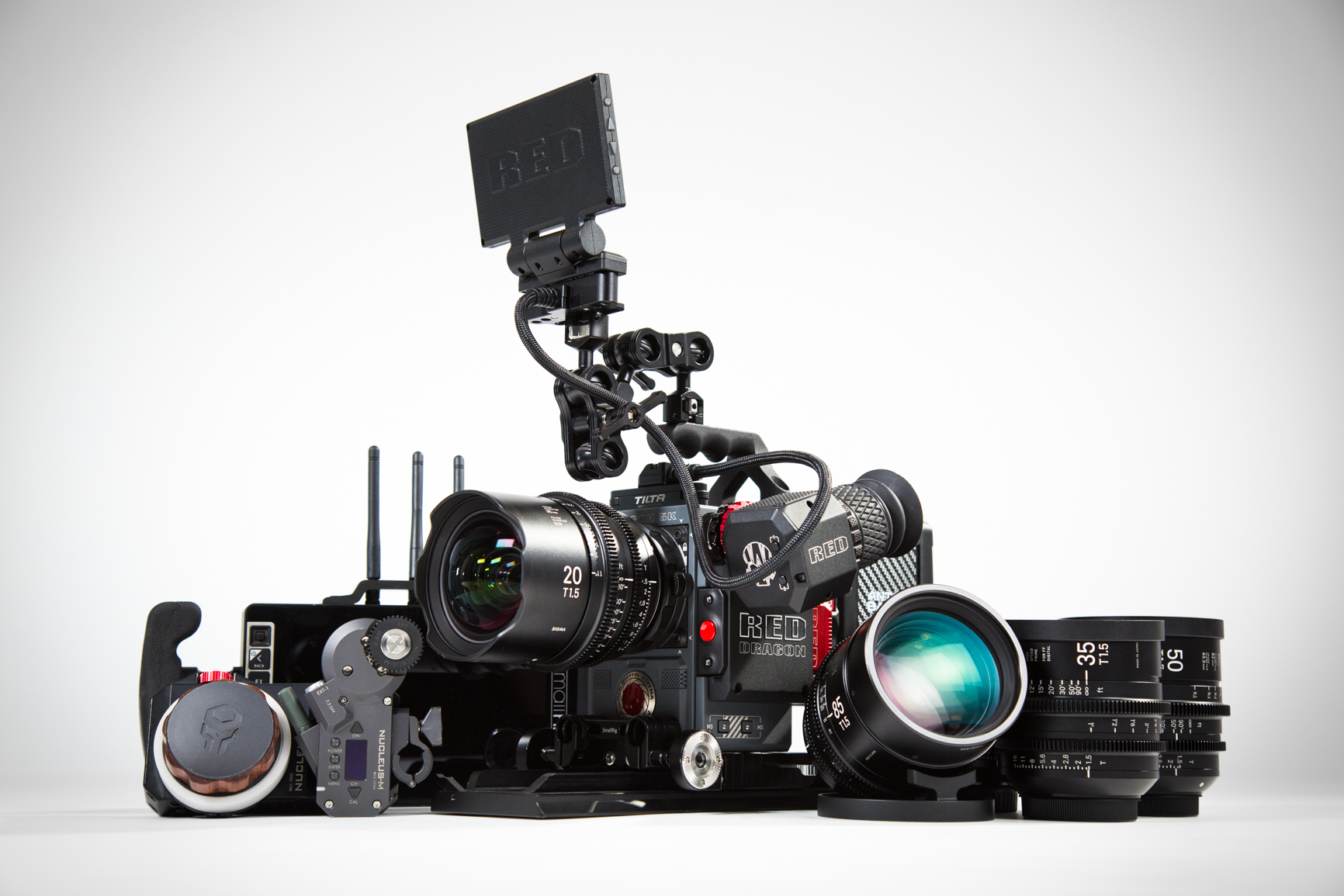 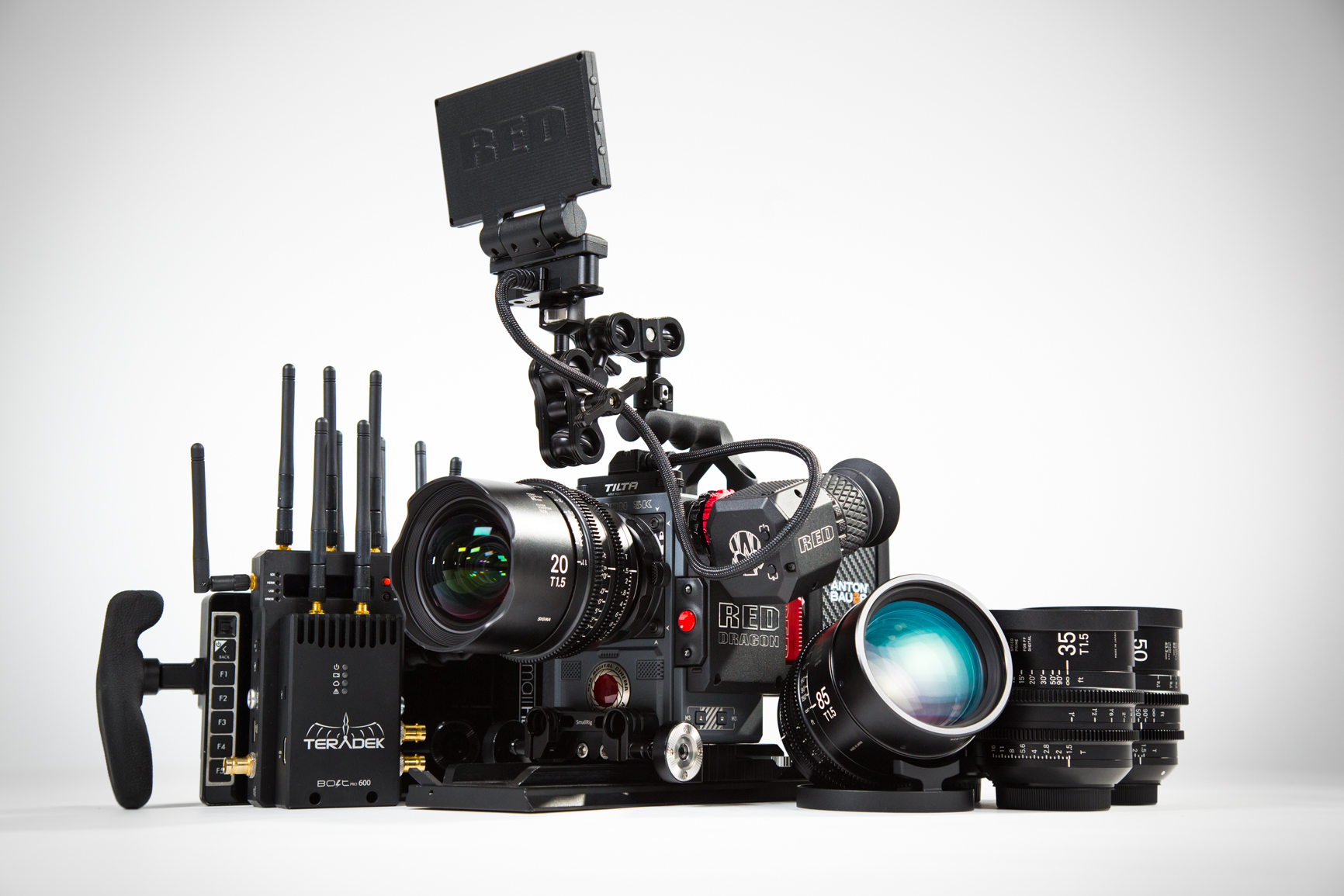 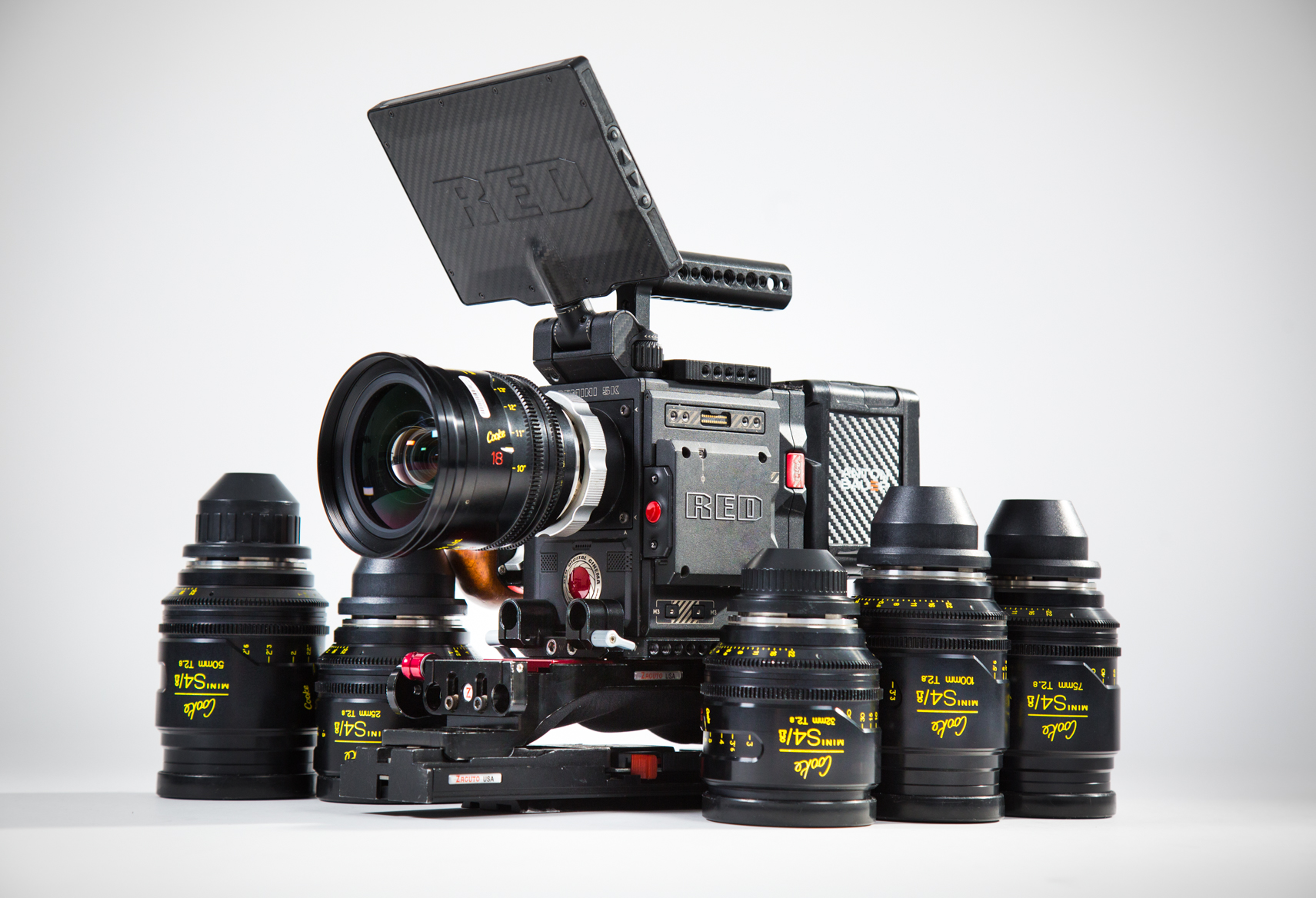 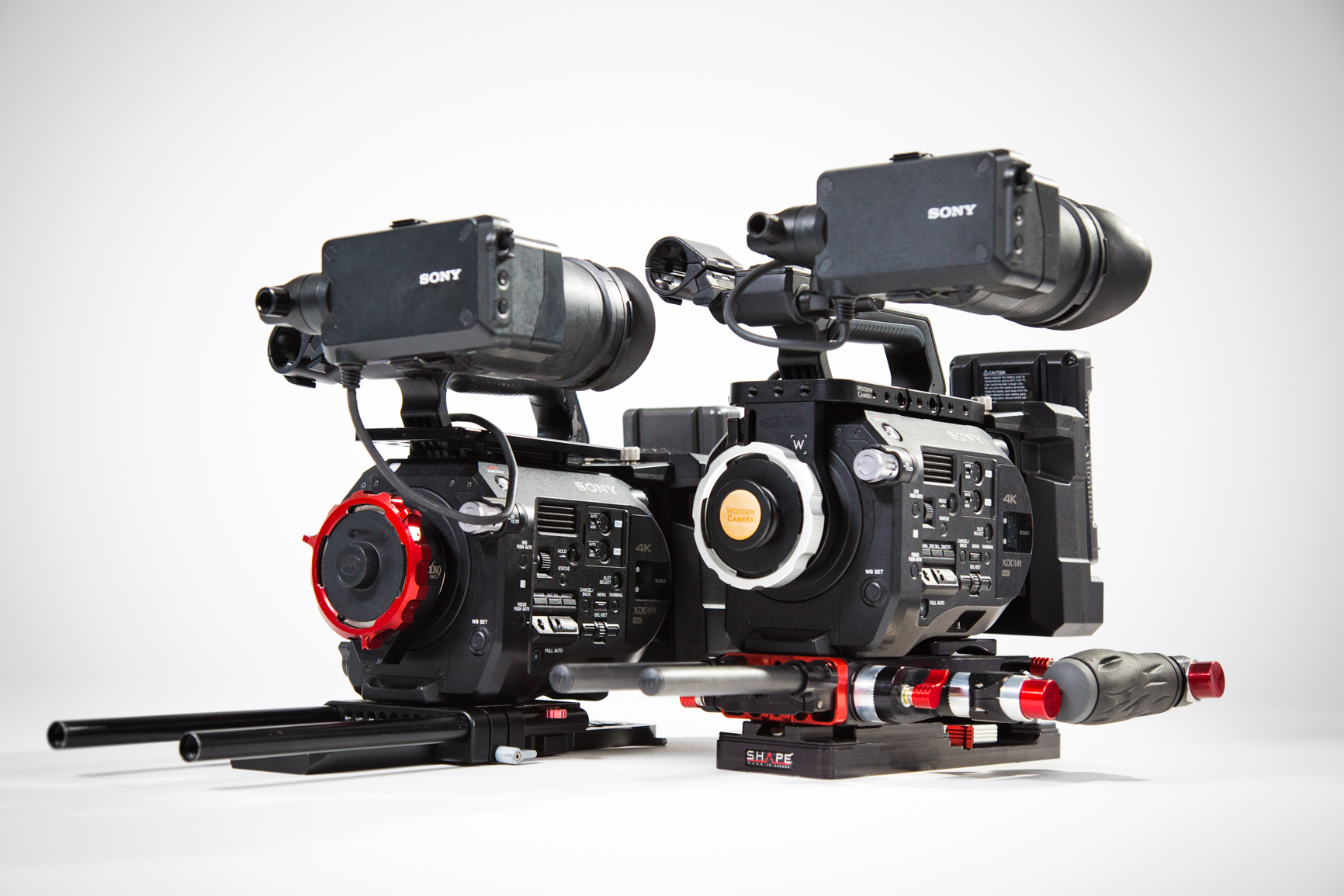 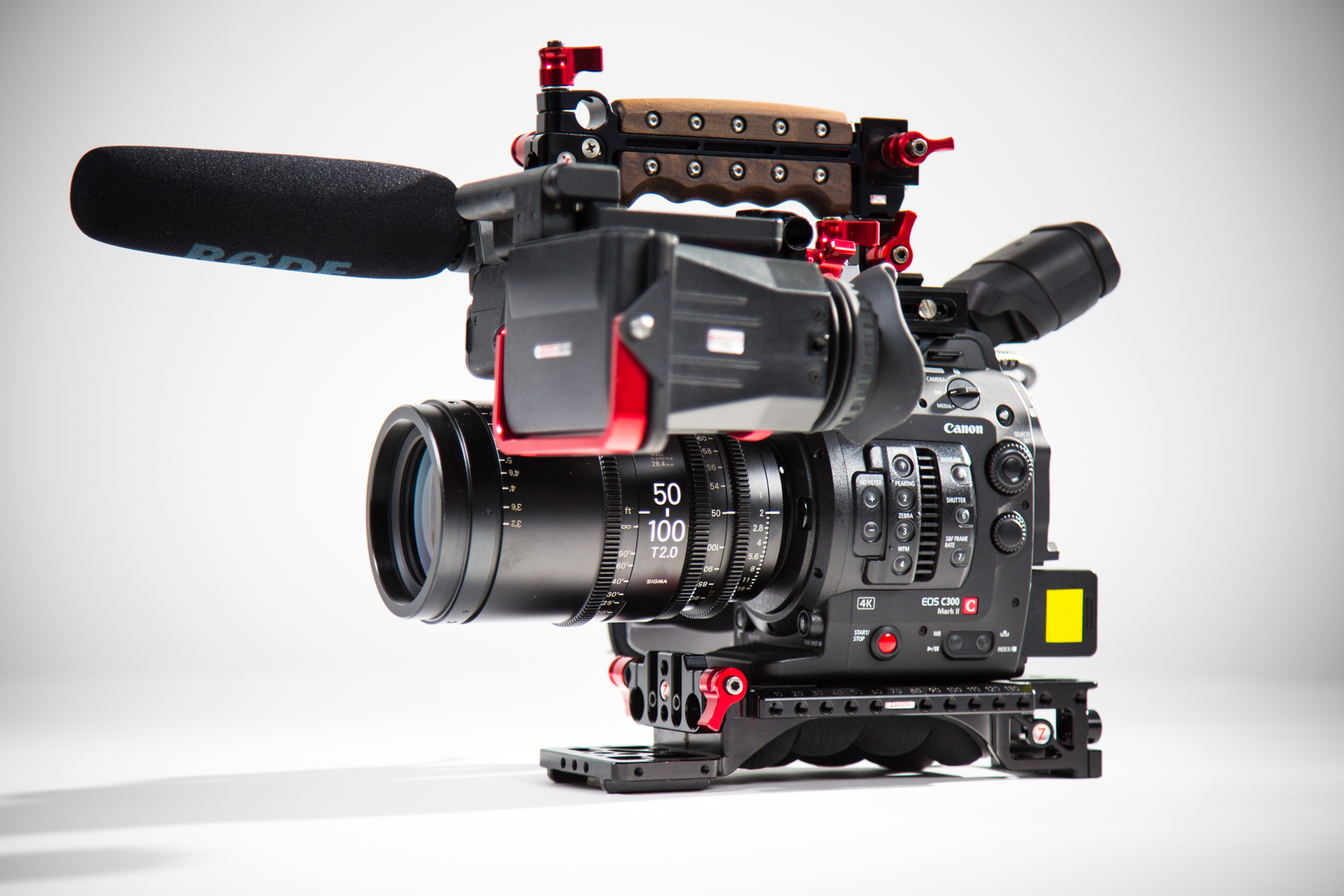 Do you need a customized equipment package?

Contact Us to build a customized rental package that fits your production needs.

Our Angenieux Optimo Ultra 12X showcased at our mo

Get a glimpse of @steptstudios and how you could p

Our Angenieux Optimo Ultra 12X showcased at our mo

Get a glimpse of @steptstudios and how you could p

Get a glimpse of the TLS Canon K35’s. Available