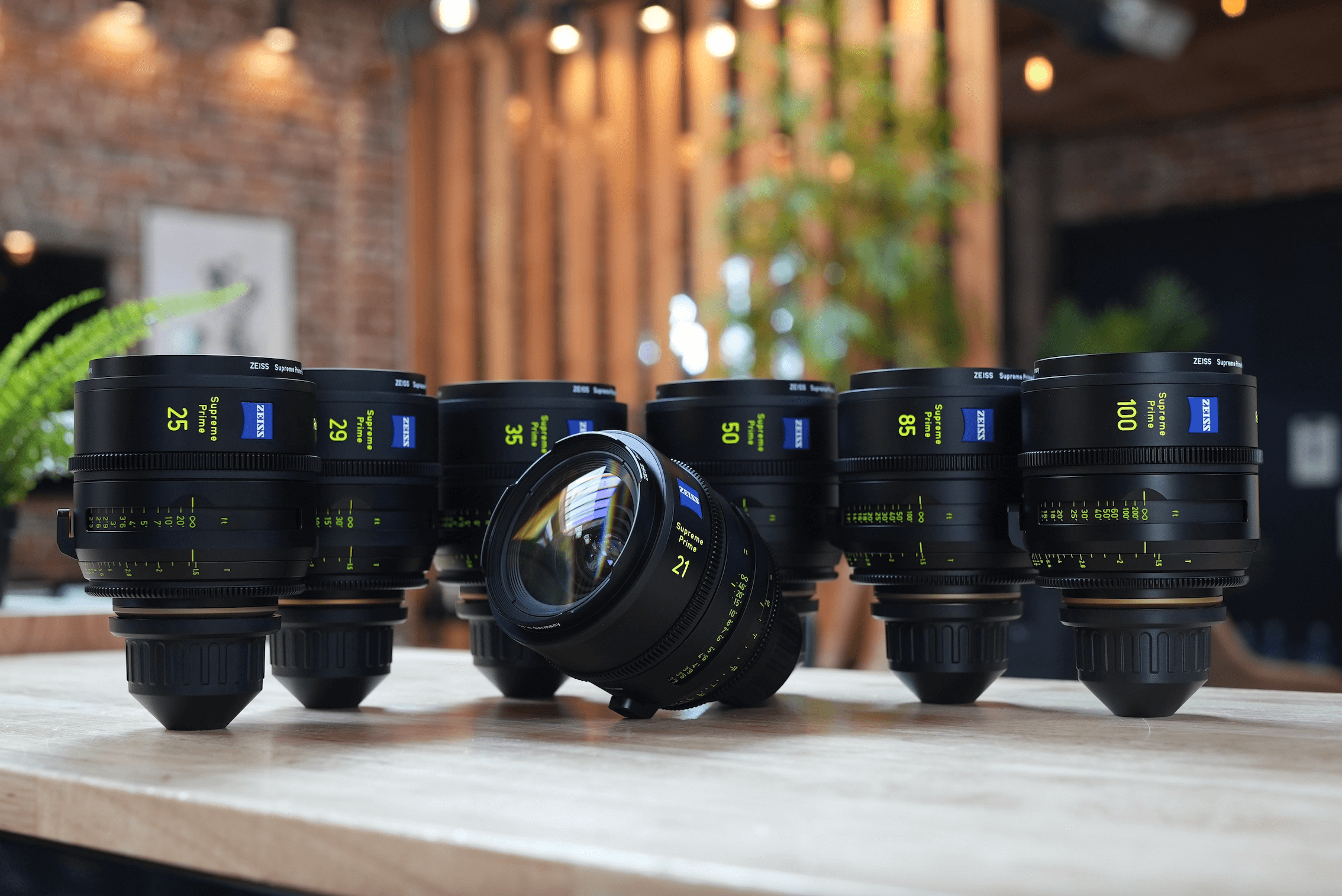 ZEISS has made a name for itself among cinematic, large-format sensor lenses for its unrivaled technical consistency. Consistency is just a word, but on a professional set, where time-is-money on an eye-popping scale—consistency means tens of thousands saved between set-ups.

The Supreme Prime Radiance seven-lens set was initially offered by ZEISS in 2019 as a warmer, more versatile variation to its Supreme Prime line, which debuted in 2018. Not only does the Radiance glass offer a warmer look for skin-tones, but it has also been constructed with a particular focus to increase artistic control over flares. In its post-release consultation with filmmakers, ZEISS grasped that spontaneous flares can present an element of chaos on-set, whether it be a cost-consuming delay or a happy accident in the frame. And with that in mind, engineers set out to grant DPs greater latitude over a low-light, flare-stricken image.

To create the Supreme Prime Radiance lenses, ZEISS carefully reworked its T* coating formulae, resulting in a superior coating that maintains contrast and avoids the transmission loss that could occur when capturing flares. As a result of that innovation, the ZEISS Supreme Prime Radiance family gives cinematographers ultimate versatility and control, especially in low-light situations.

The Supreme Prime Radiance lenses were initially released in late 2019, and its vintage-adjacent look has found much acclaim among cinematographers in various mediums.

Steve Yedlin, A.S.C, is known for merging the digital and analog; working to find a naturalistic, even film-emulating aesthetic using digitally captured images. He’s written extensively about the existential challenge facing the film-look; and perhaps this passion for the authentic is why he’s employed ZEISS Supreme Prime Radiance Lenses on the sequel to 2019’s mystery-comedy, Knives Out, which you can see from the production’s viral press

Contact us to customize a package to suit your production needs at low prices.