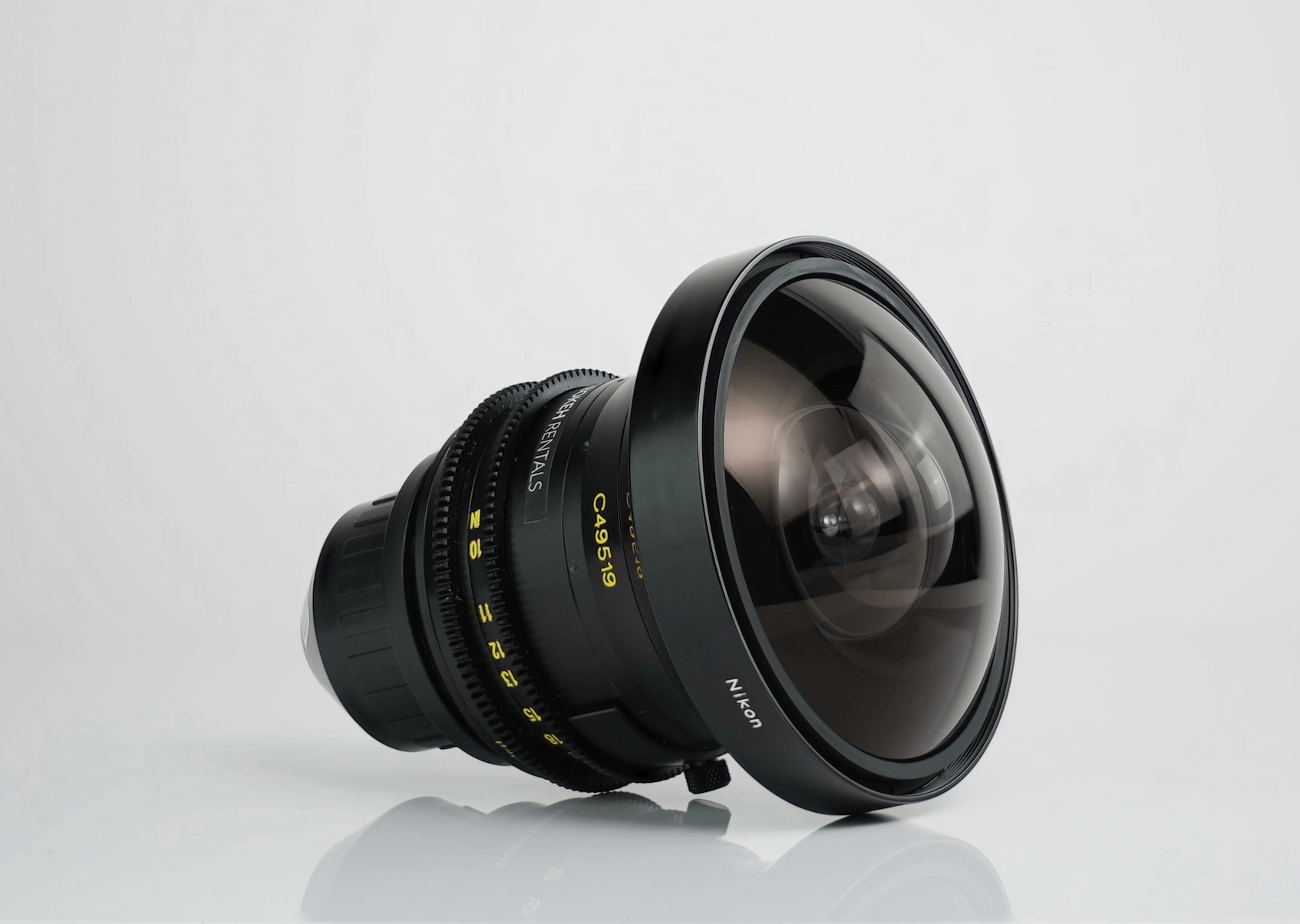 The Nikon 8mm f 2.8 fisheye lens is limited to certain shooting applications—but its effect is remarkable. This fisheye’s specialty is its insane horizontal angle of view. The Nikon 8mm f 2.8 AI-s fisheye lens can capture 180-degree panoramas, far wider than the grand majority of normal cinema lenses and even most wide angles lenses. Although its style is limited by its wildly unconventional frame, the fisheye can be useful for VFX work, stylized music video shots, photography, or specialty media like QuickTime’s VR file format.  Panoramas are usually constructed by using software to digitally stitch together multiple photos. The auto-compositing-panoramas software has gone a long way, but it can still yield flawed results at the professional level. Whether the light levels differ, objects cross over into both photos, or the focus varies even slightly, there’s always the chance of imperfections in your composite. This Nikon lens is meant for those types of situations, where panoramas need to be captured quickly—such as in real estate applications. 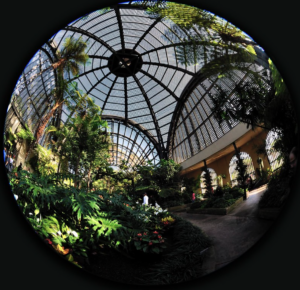 The Nikon fisheye may capture 180 degrees of view—which is an incredibly wide image—but the image does not fill a rectangular frame, making this even more of a specialty lens. Instead of a full frame image, the Nikon renders images as a compact sphere over a black background. Unconventional, sure, but no sweat for any photographer with a basic knowledge of Photoshop. Check out the test footage below for the fisheye’s effect when shooting video.    There are a few variations of the Nikon 8mm f2.8, progressively released with more capabilities. The first version (non-AI) was made from 1970-1977, followed by the AI version from 1977-1982, then culminating in the longest running of the series—the AI-S from 1982-1997. With the introduction of the AI system in 1977, Nikon coupled the lens to the camera’s exposure system (AI is a shortening of “automatic maximum aperture indexing”). Nikon then updated the AI system with the AI-S a few years later, which, among enhancements in compatibility, gave the camera body more precise aperture control.   This vintage Nikon fisheye is crafted for specialty purposes, and under the right applications, could produce stunning results. Capture everything in front of this bulbous glass—and do it in low light. Want to learn more? Read a detailed breakdown of Nikon 8mm f2.8 specs here. Want one for yourself? Check out Bokeh Rentals’ Nikon 8mm f2.8 AI-S for rent. Contact us to customize a package to suit your production needs at low prices.  Interestingly, prop designers from 2001: A Space Odyssey used the Nikon 8mm as HAL9000's “eye”