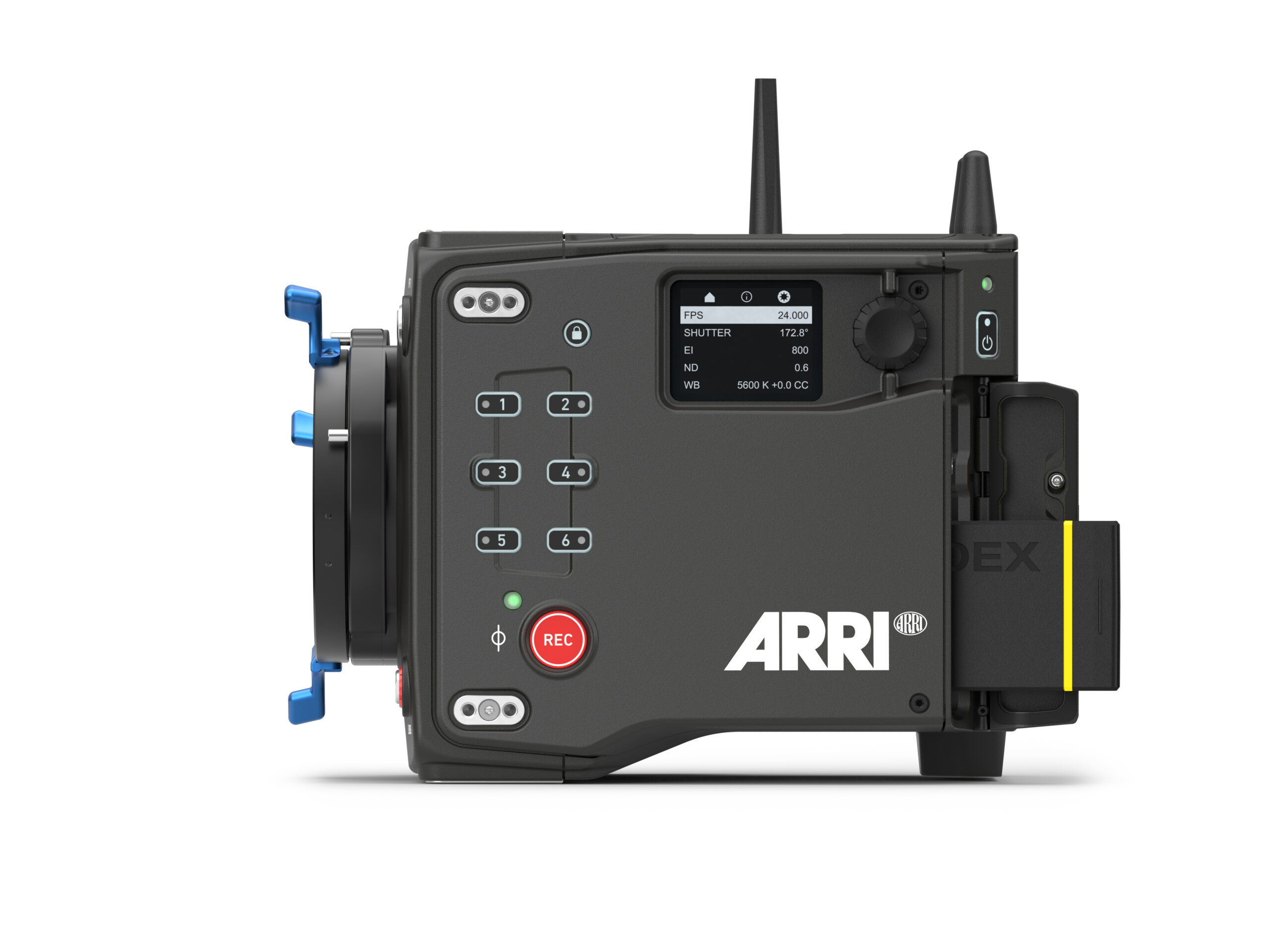 Large Format Cinema vs Super 35 | Which Sensor Size Is Best?

Large format cinema has been around for decades, but it’s become more widespread since the Digital Revolution hit Hollywood. Large format shooting began accelerating in the early 2000s, when DSLRs became full-frame capable—and the trend has only strengthened since.

At this point, Super 35 and large format have become the standards of the film industry.


WHAT IS LARGE FORMAT CINEMA?

There is no strict definition, but large format sensors are generally considered larger than full-frame, which is 36x24mm. In practicable terms, most cinematographers consider all sensors larger than Super35 to be large format capable. Examples of large formats include 70mm, 65mm, Imax; and past formats like Cinerama and Vistavision.

There are plenty of digital cameras capable of shooting large format in 2022, such as: Attachments include:

In terms of hard technical capabilities, large format can do more than its Super 35 counterpart. The question, however, is if the extra capabilities are worth the budget hike.

Large format sensors also produce less noise within the image because the sensor has a larger number of photosites.

It’s often said that large format sensors produce a smaller depth of field, but this is a misconception. When sensor size increase, the same cinema lens will produce a slightly wider angle of view. In order to maintain the same relative size of a framed subject after upping the sensor size, a cinematographer will have to get close to the subject or increase the focal length, both of which lead to a smaller depth of field.

In the video below, DP Mark Bone tests the effects of sensor size on a lens' angle of view. Watch below to see how DPs should anticipate framing challenges when choosing between large format and Super 35:

BENEFITS OF SHOOTING WITH SUPER 35 SENSORS

Shooting with large format is significantly more expensive than shooting Super 35. This is the most straightforward advantage to choosing S35, as your selection of compatible camera systems and cinema lenses are vastly expanded, with generally lower rental rates. Large format cinema lenses especially can be expensive. Similarly, shooting large format could require more time on set and a higher post-production budget, since larger resolution means more data to be handled.

Beyond the simple cost comparison, there are the limitations that come with shooting drastically larger images. There is also the consideration that some lenses cannot cover large formats. For example, a Super-35 lens can perfectly cover a Super-35 sensor, but when tried out a large format sensor, it will most likely be unable to cover the image circle. Mismatching lenses and sensors lead to black circles fringing the image or extreme cropping.

Similarly, another downside of large format sensors is that it is more difficult to use vintage lenses. This is because vintage lenses have smaller image circles and are more likely to be compatible with only Super 35 sensors.

Large format cinema is an astounding achievement. A project shot on large format is entirely different than one in Super35. Whether you shoot on S35 or LF is a consequential decision that needs to be approached both from the artistic perspective and from a separate, budgetary mindset.

Whether you're shooting Super35 or Large Format, cinema camera systems usually cost tens of thousands of dollars. If you plan on shooting S35 or LF, cameras are most cost-effective if rented on a per-project basis.